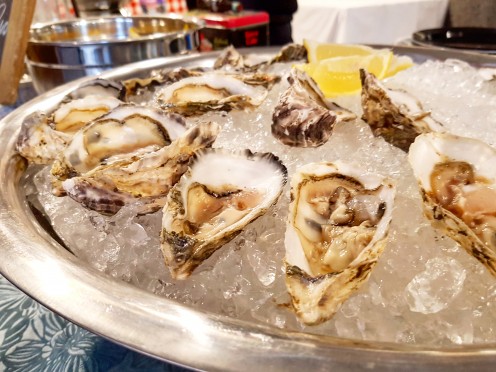 #JFWEats, Food, The Long Of It Food
No Comments

Adventures in the Jozi CBD

Now, I don’t want to pull a Hipster but I’ve totes been going to the CBD since before it was cool. Totes. I used to run a big social group with thousands of members, and I dragged people there basically every weekend to explore pretty much all the nooks and crannies that seemed interesting. 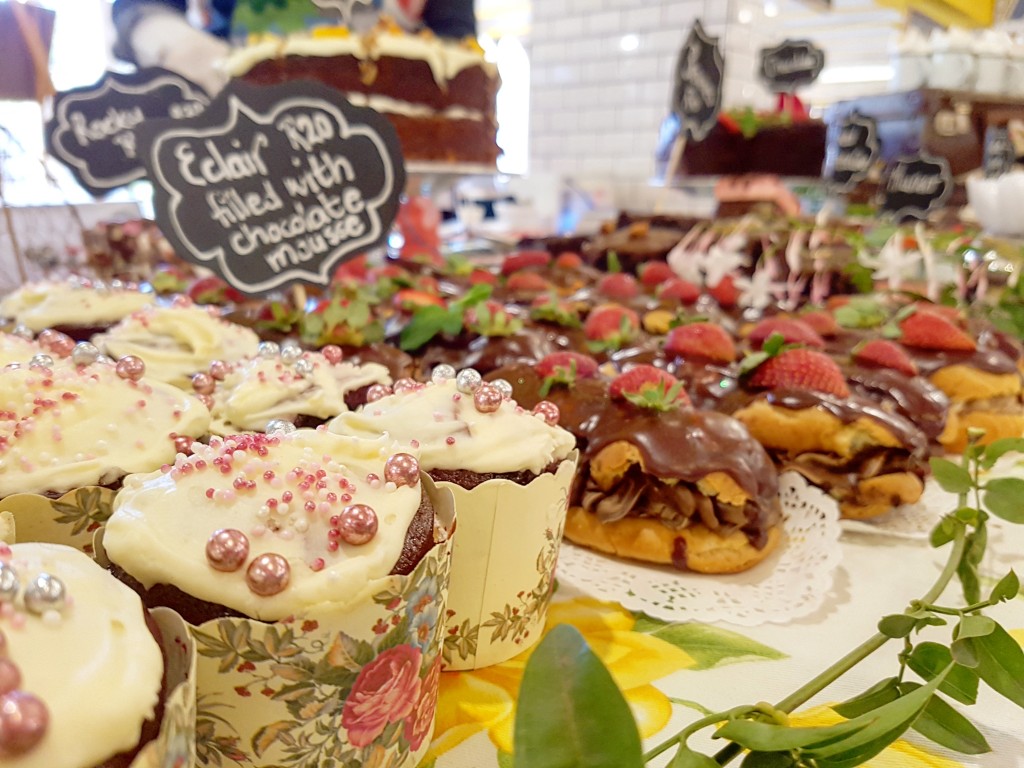 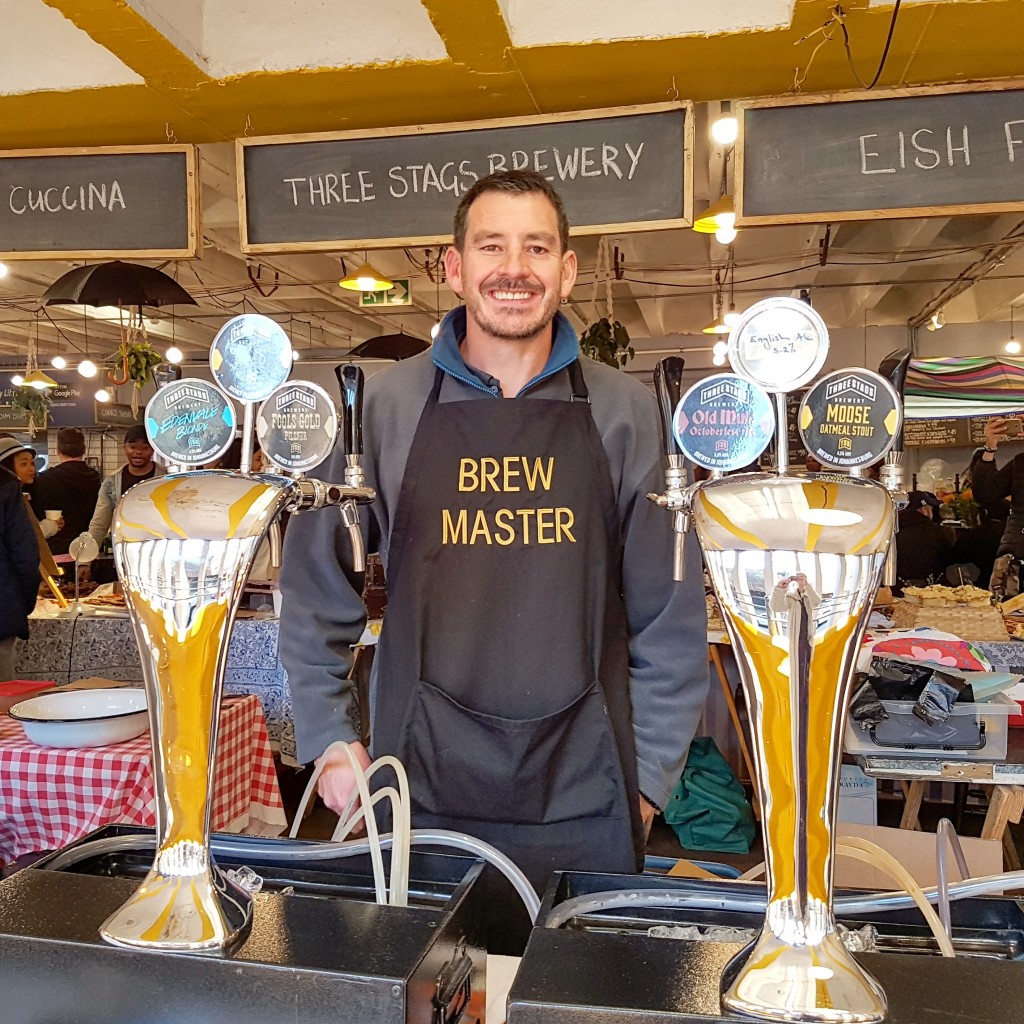 One year, we did a bizarro “pub crawl” that saw us walking more than 8 or 9 KMs from Maboneng all the way to Kensington and back again. I remember getting to my car at 2 am and being stone cold sober. Not just from all the walking but also very much from the cold. The Jozi CBD can get helluva cold. No amount of alcohol could make a dent. Also, we had a group of Scandinavian choir folk on the pub crawl and they turned the whole adventure into an ongoing episode of Glee. (I wasn’t that gleeful about it). But I digress. 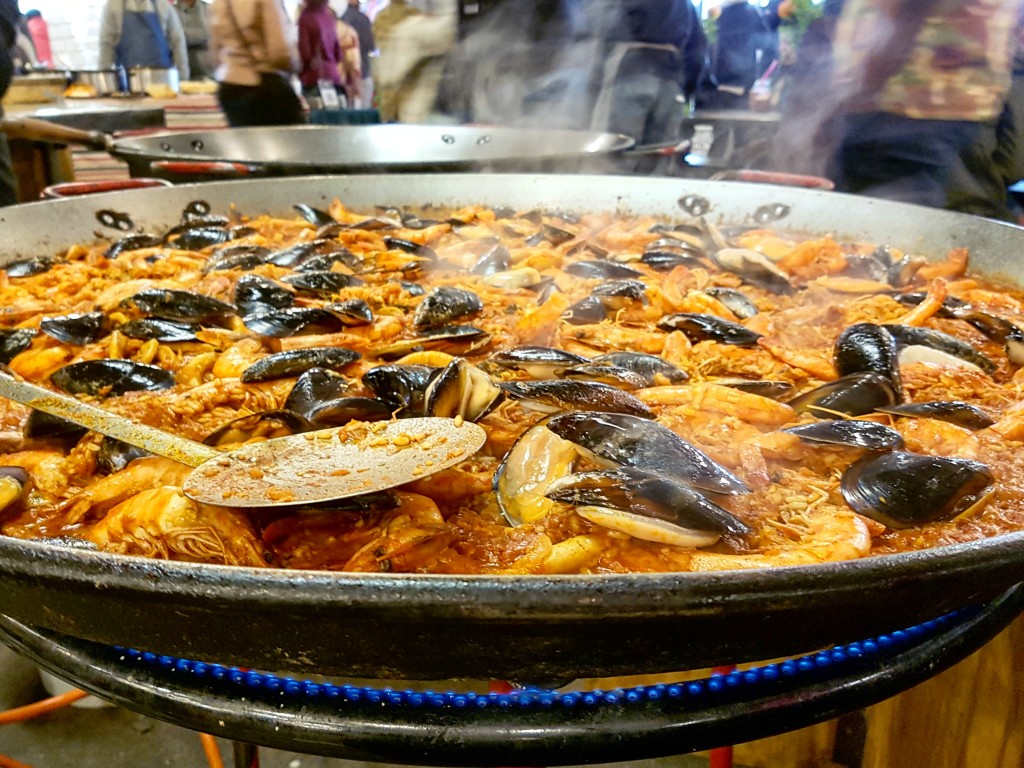 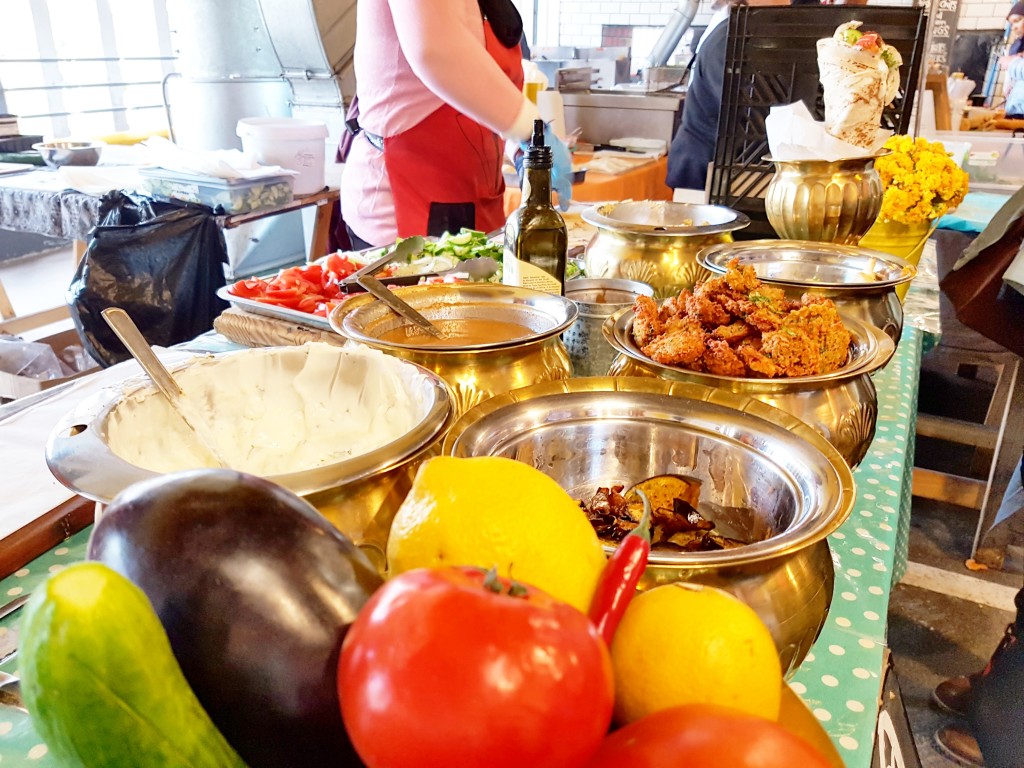 That random-ass story aside, I have a love for the Jozi CBD that burns crazy bright and deep within me. In recent years, I’ve chilled out and I hardly venture forth. I used to be out and about 6 out of 7 days a week and I finally had to go: “Sho, it’d be nice to be home more and see my dogs and stuff”. Also, Tall Dark & Handsome. And I sort of ended up reverting back to being a bit of a hermit. Sort of. I still go out quite a bit for foodie adventures. ’cause…food. 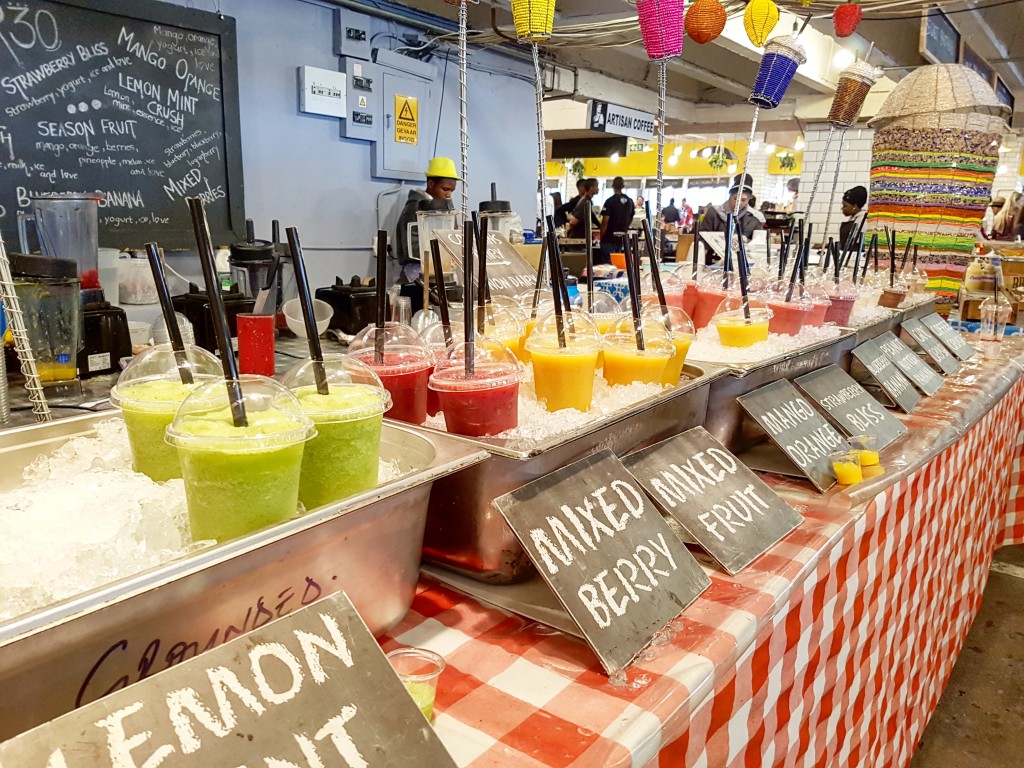 Smoothies and juices from Grounded 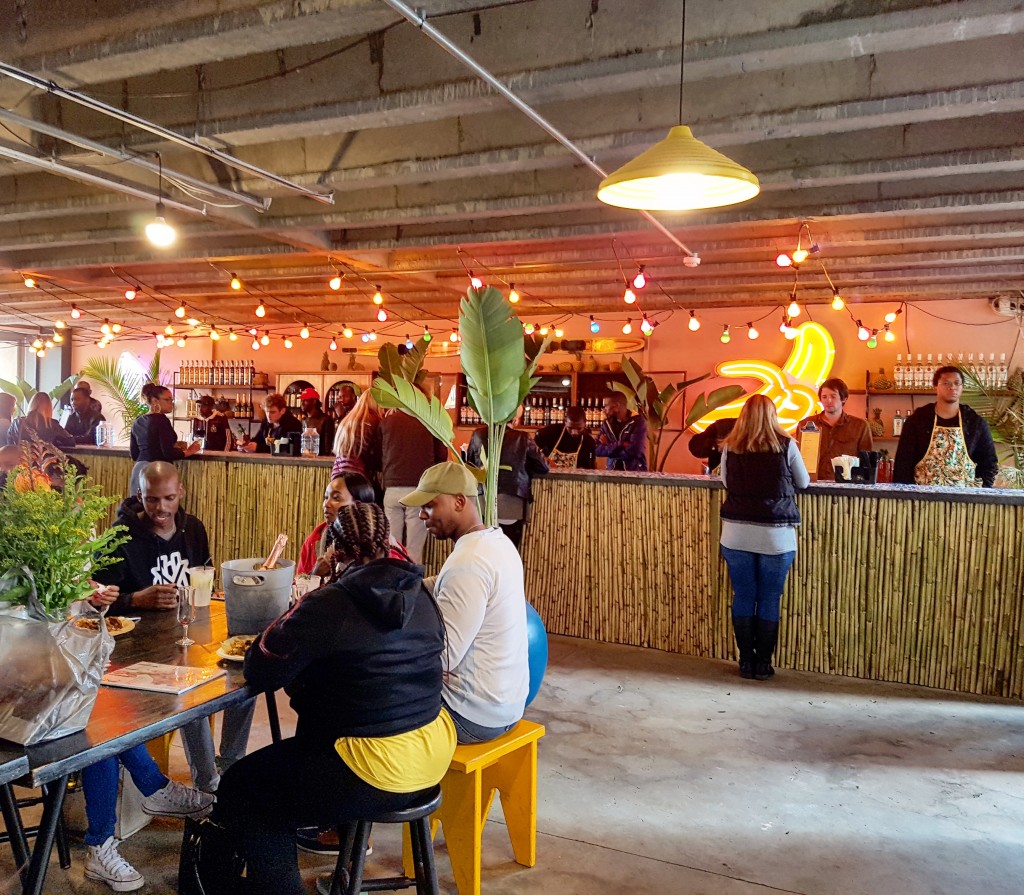 Recently, I was asked by a friend (who now lives overseas) to help out a foreign foodie who was heading to Jo’burg and show them around a bit. Grudgingly, I was like: Yeah okay, I’ll take them to the cool CBD places and make them eat and take photos and staaaahhfff. SIGH!

But it rekindled that old flame. I spoke to anyone who made eye contact (only in Jozi) and had random conversations about beer and t-shirts and finding good music to play in restaurants. It was incredible. INCREDIBLE. Here I was standing in the Neighbourgoods Market, years after I had gone to the very first Jo’burg one on the day they opened (and many times thereafter), enjoying it like I was seeing it for the first time. I played the tourist and took photos and went crazy. 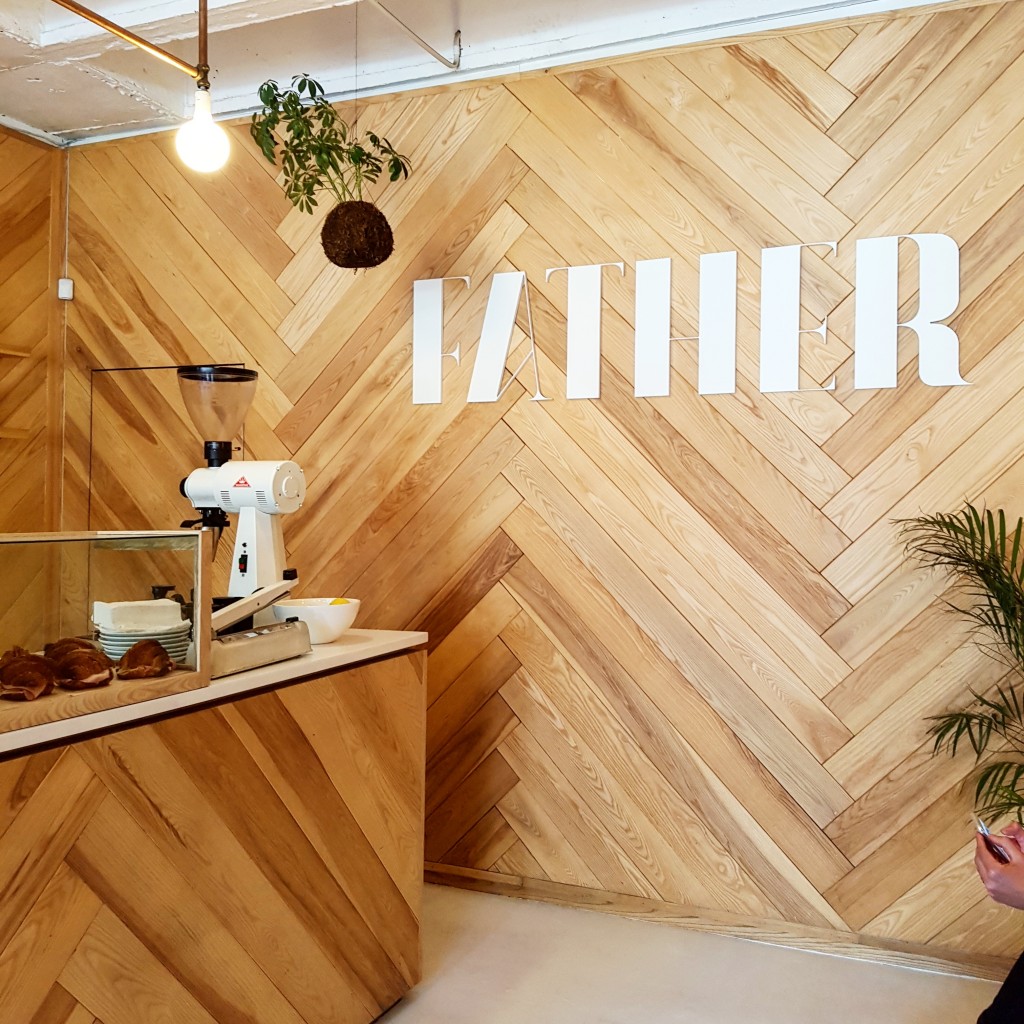 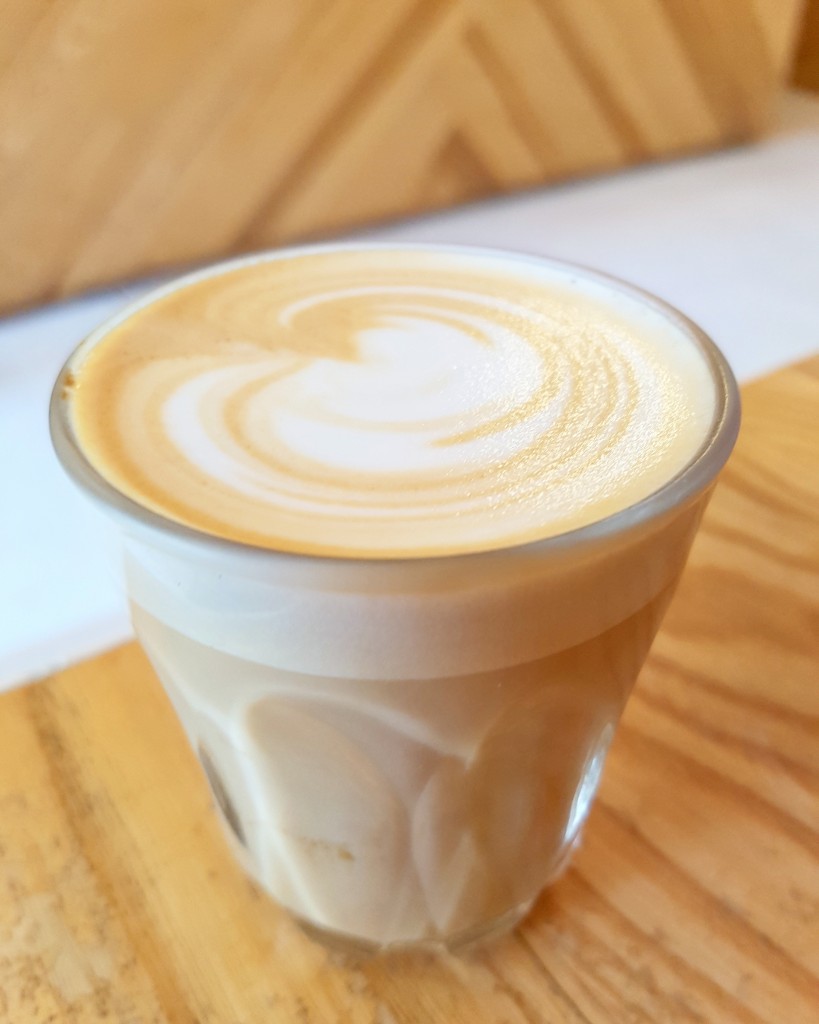 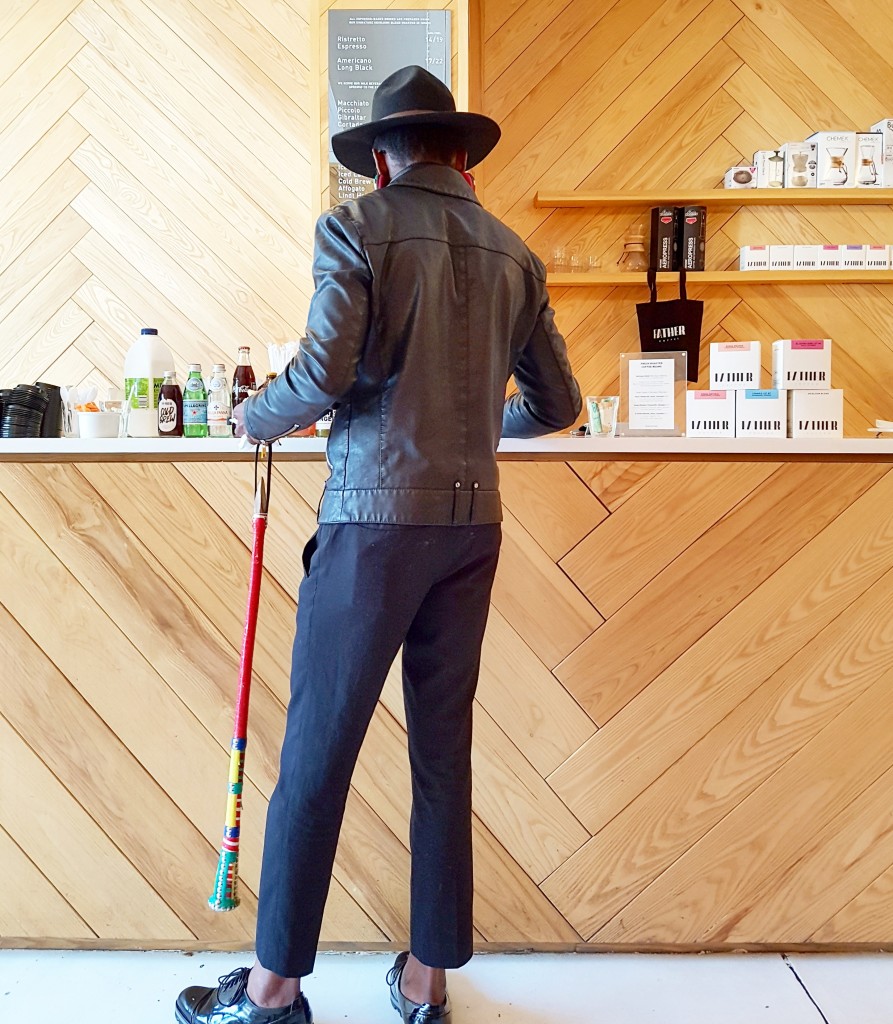 Then I went to Father Coffee downstairs on the street. When they first opened, you couldn’t even get through the door into the small cafe, for the bearded scarfed hipsters blocking the doorway. They were still humming but I could get to the counter, short as I am. I did what I always do and said “make me anything, whatever”. The barista said “flat white” and I was like “anything but that, come on!”. 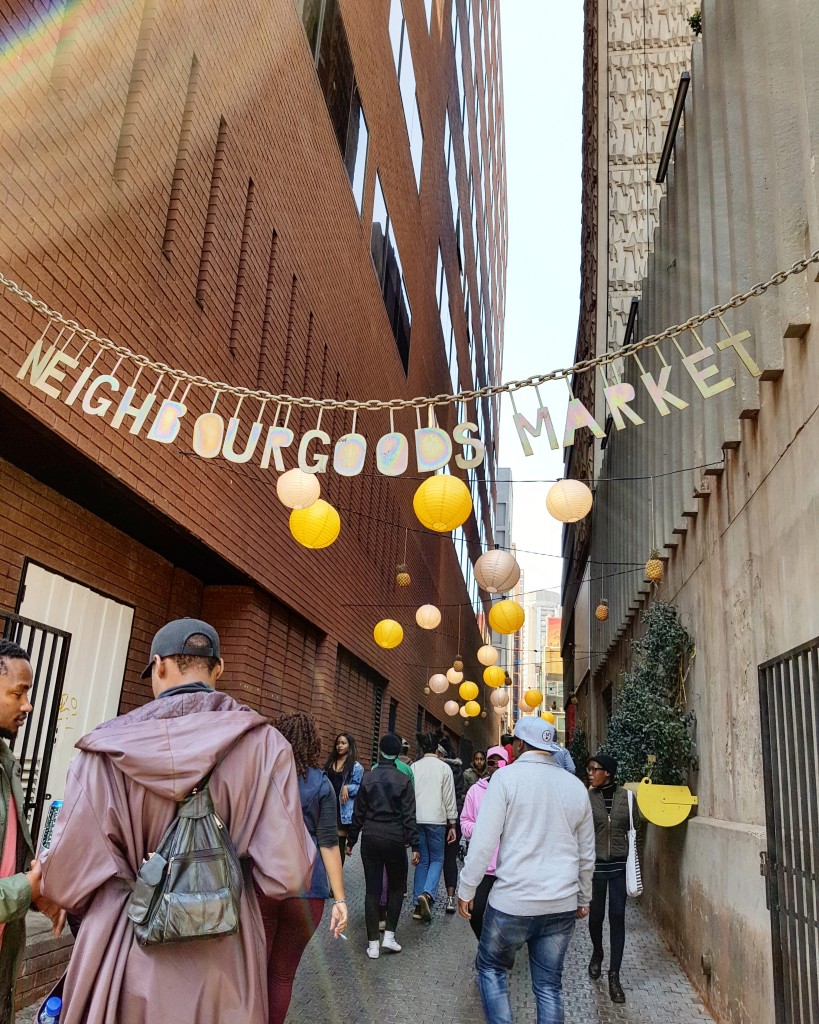 We chilled and had our coffees and watched the cool people saunter in and out (ordering flat whites?), with snazzy hats, accessories and colourful clothes. The CBD is abuzz with fashion! I am always amazed at the things people throw together and manage to pull off like the uber cool folk they totally are. I would look like a sack of potatoes that a unicorn vomited on if I tried these looks. Maybe it helps to be tall? 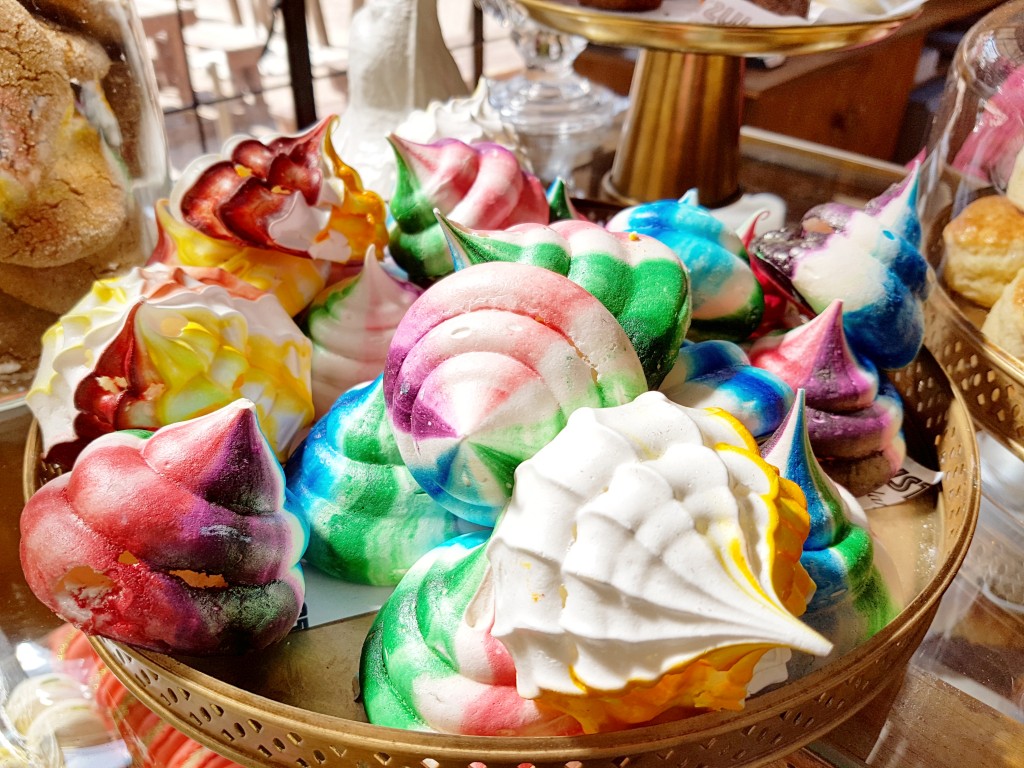 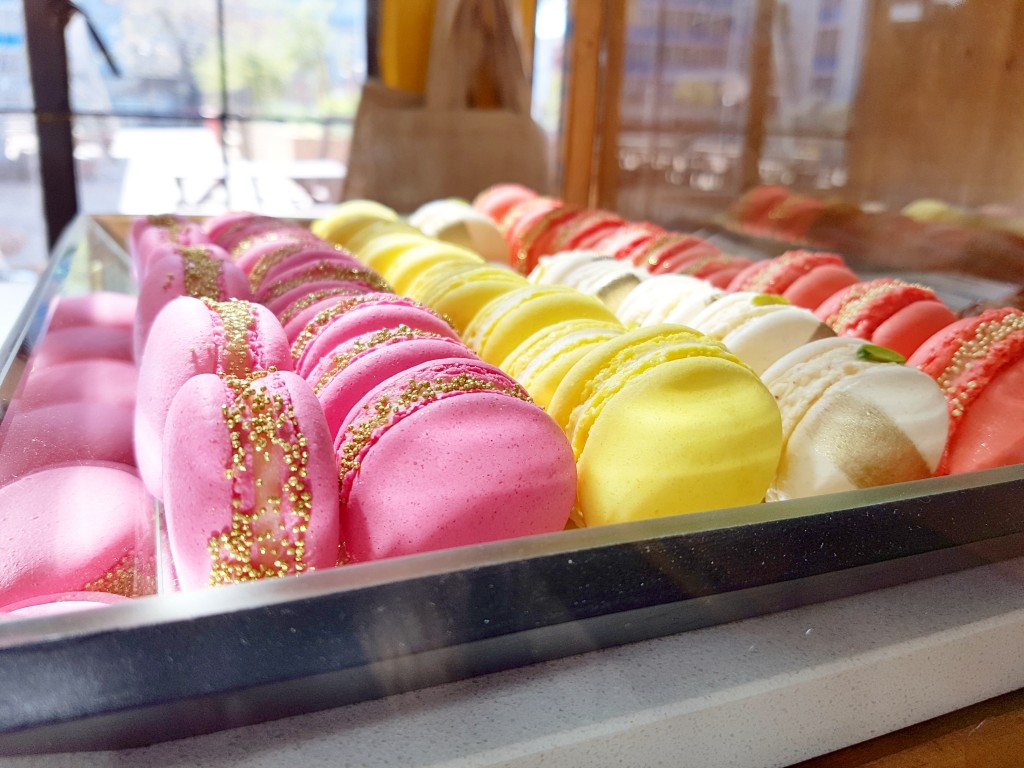 Then we got in the car and drove the short distance to The Sheds. The Sheds is actually my favourite place in the CBD at present. It’s not as hectic and frenetic as Neighbourgoods and Maboneng but still has some very cool food stalls and the cherry on top, Urbanologi and Mad Giant (combined). As my touristing acquaintance made his way around the market there, I kinda buzzed on my own frequency and stood still, just enjoying being in the space. I thought of all the places we could still go check out but realised I wouldn’t have time to rush here, there and everywhere. Old China Town on Commissioner; Fordsburg just a hop, skip and a jump away from The Sheds; Mary Fitzgerald Square and surrounds; Maboneng! So much to see and do in the CBD. 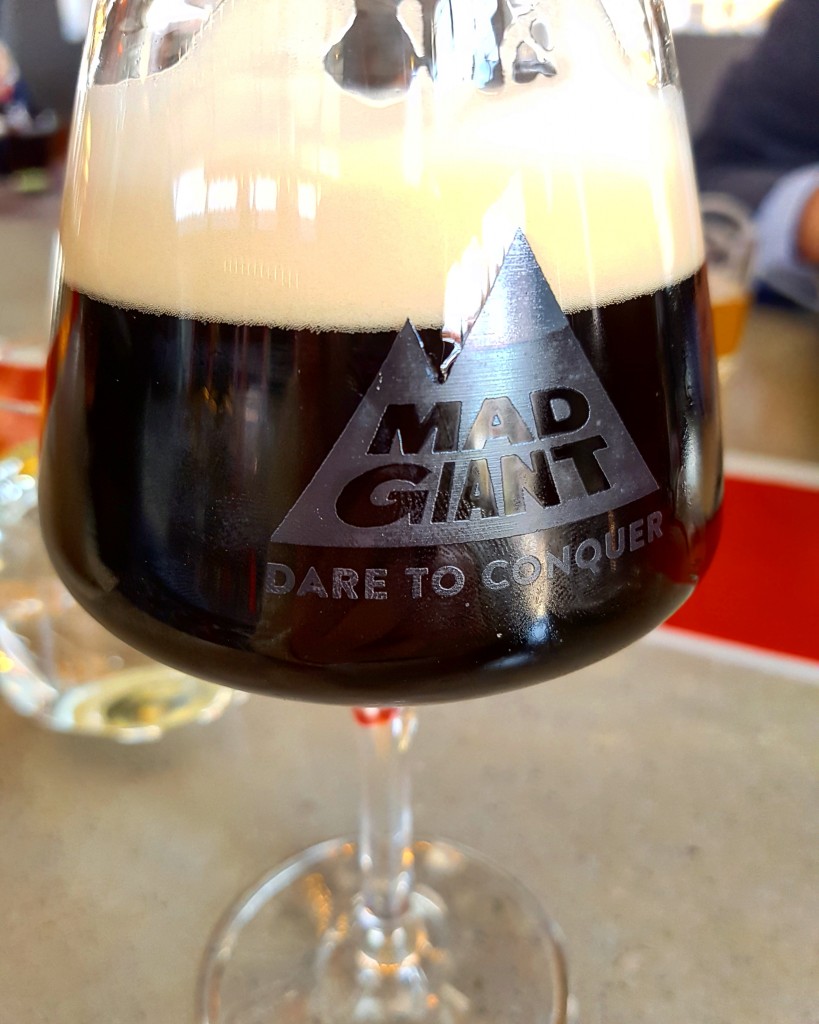 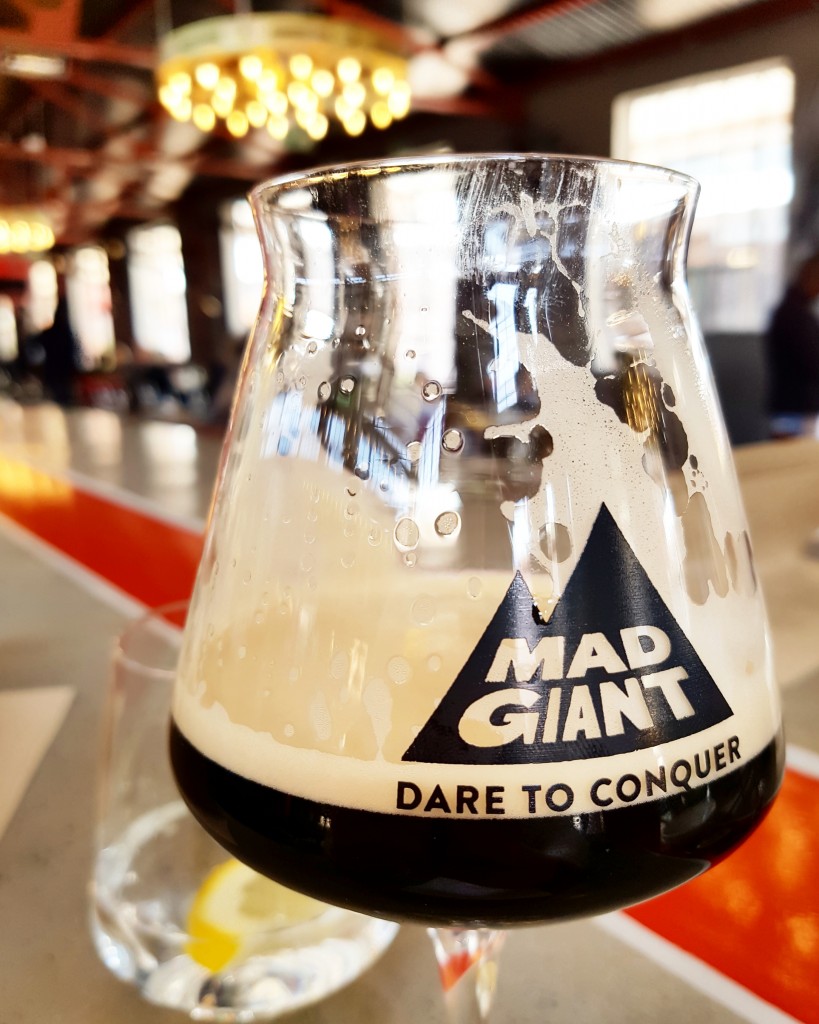 Instead, we went to Urbanologi for lunch and I had some of the best porter (on tap) that I’ve had in … forever. It is incredible. A thing of beauty. Urbanologi’s food is always on point so I can’t even make any additional points here. This time around, no struggles with service. Perhaps it was a few random anomalies. 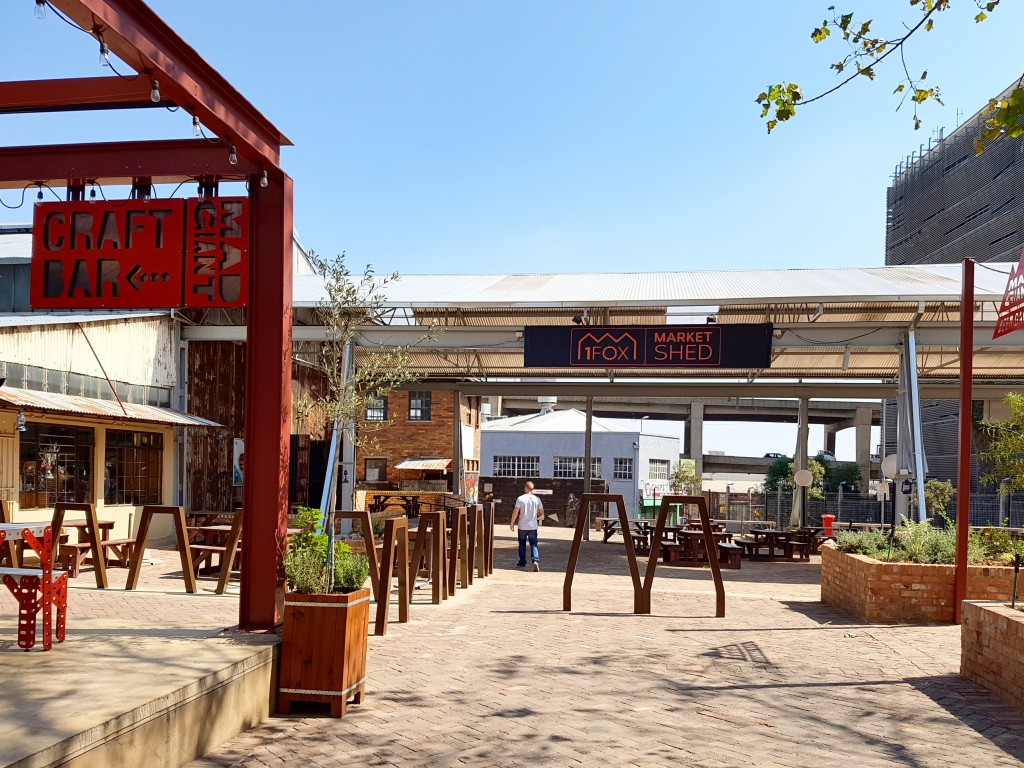 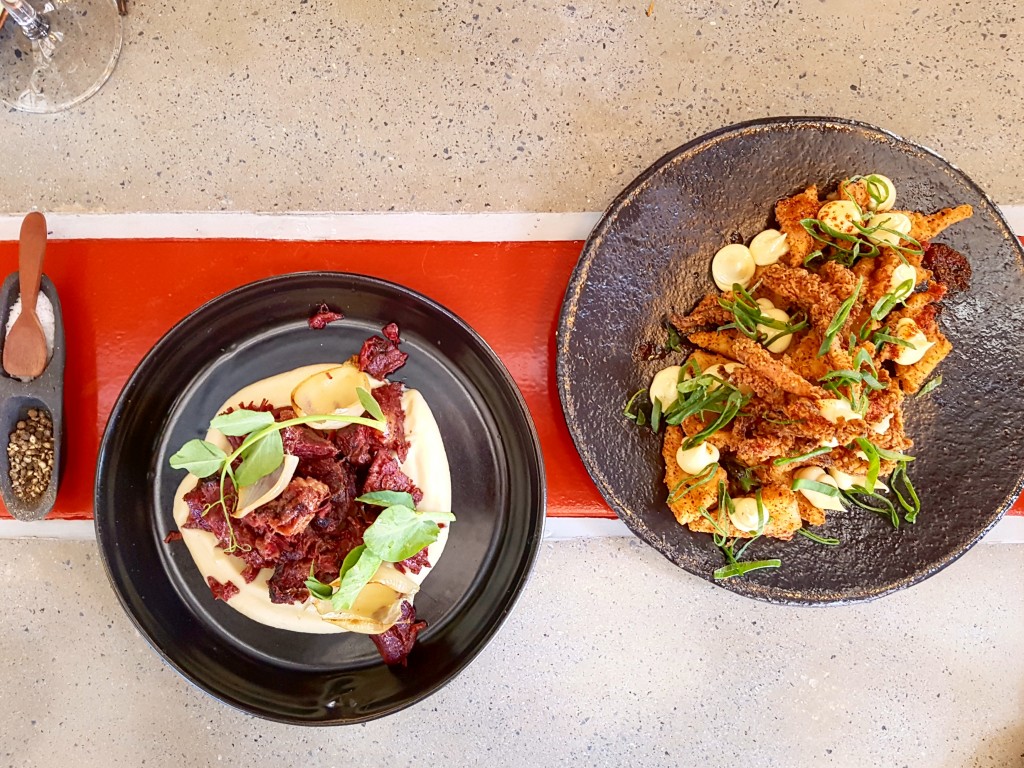 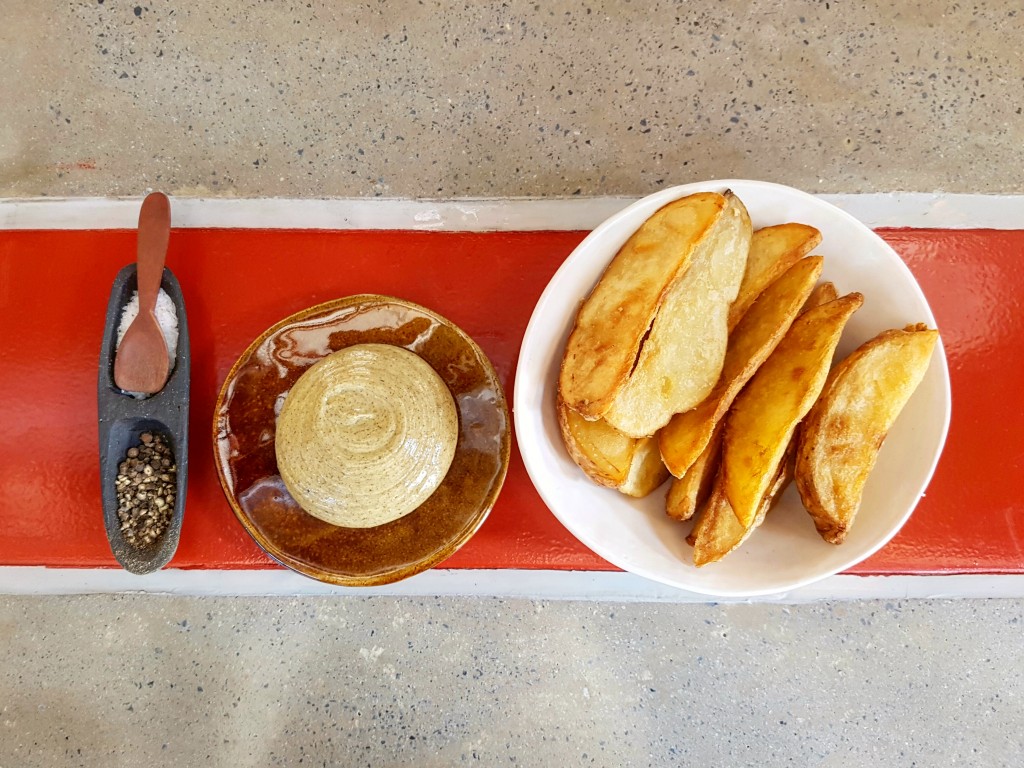 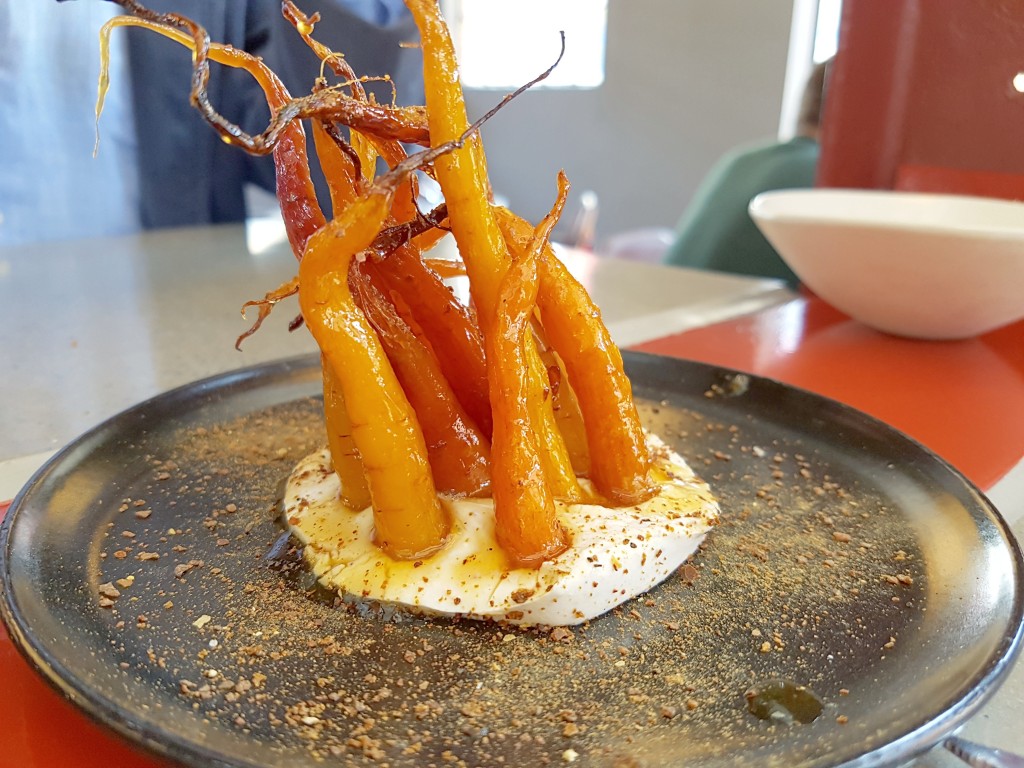 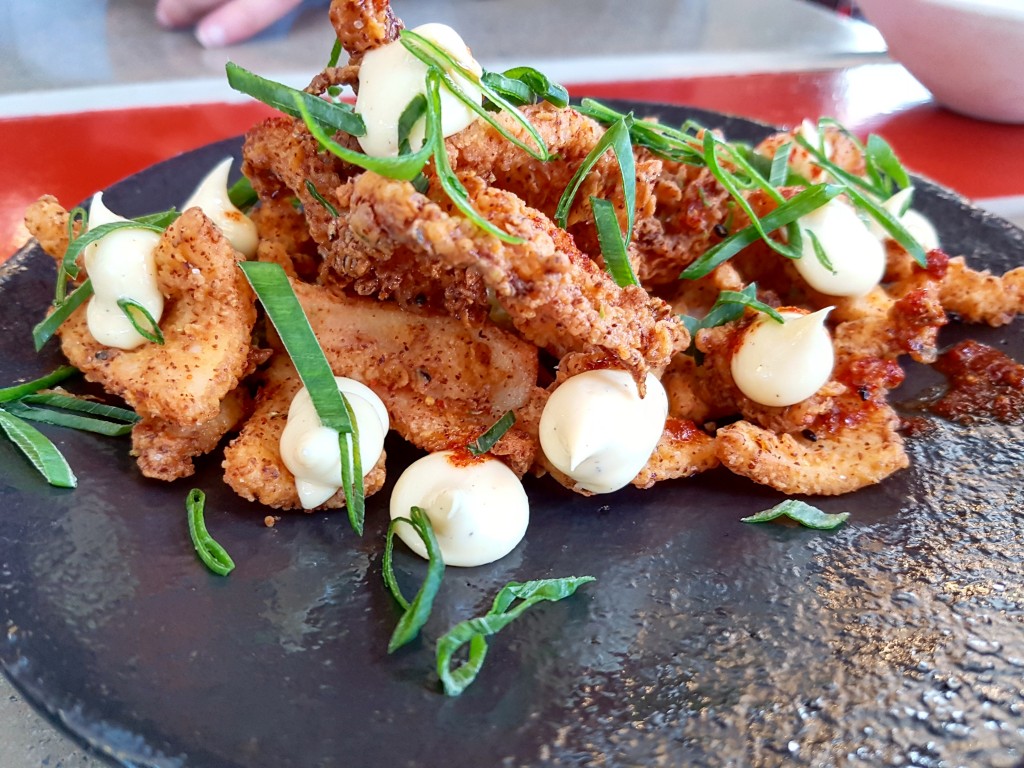 Jozi, I seriously love you so much. I’m sorry I’ve not been visiting the belly very much lately but I am BACK, BABY! That incredible magic I always feel has hooked me again. I got home that day feeling energised and excited in a way that hasn’t been happening much lately, with adulting and responsibilities just sucking the life force from my bones. I even came home to a new view of Melville, which I took a long time to get cosy about since first moving there last year April. Yes, Jozi is grungy. Yes, it’s not always safe. Yes, you get to fend off some dodginess here and there. But yas, it’s too cool, too beautiful, too embracing not to! 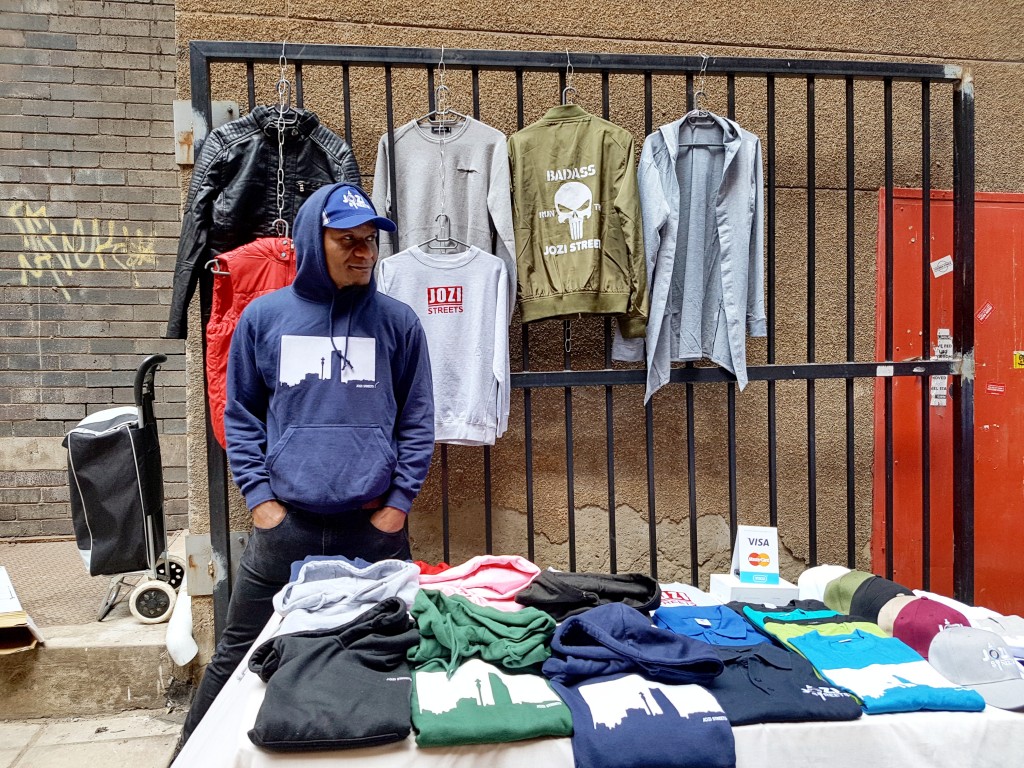 If you’re reading this and if you ever want someone to show you around the CBD as a tentative first-timer, find me in the DMs somewhere and I’ll take you. You’d have to buy me a beer and a snack though! I am a food whore, after all.

The Short of It: Roxanne’s Rum Eatery

The Short Of It: Salvation Cafe

The Short of It: La Stalla

Where is your next endless horison going to be?

Been a bit of a travel dry spell but soon, we'll b

Just a view I am missing today.

When you actually make it out the house once in a

I'm such a birding geek now. I love it. It gives m

“I want to see mountains again..."

‘The Road goes ever on and on down from the door

Positivity....oh how I have battled with this one.

This photo perfectly sums up the kind of prepper a

Ruffle my feathers! It's almost time for our trip